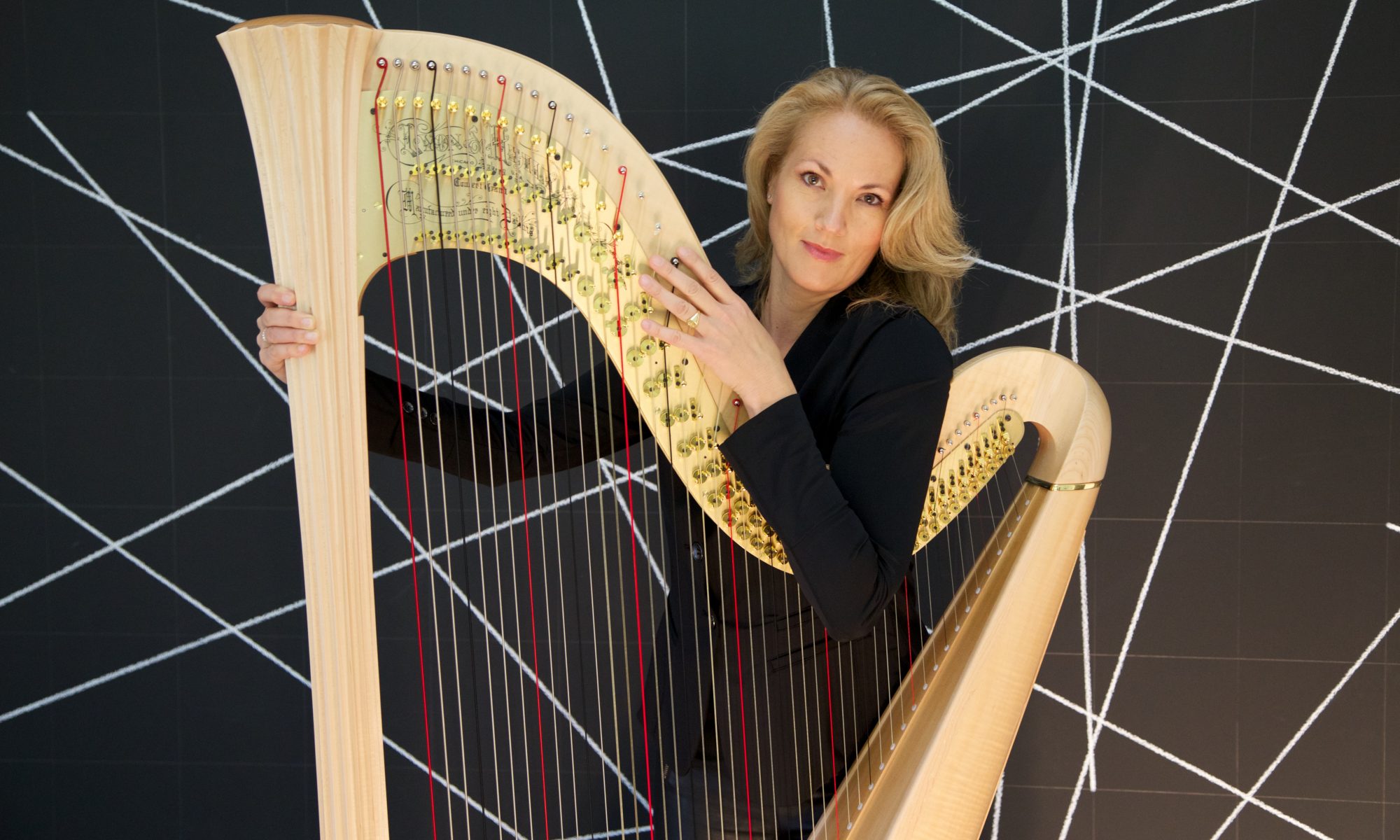 Inge Frimout-Hei performs with harp and voice. Her repertoire ranges from classical pieces by composers like Händel, Schubert and Glück to Irish and Scottish ballads, pop classics and songs from films and musicals. She has made many of the arrangements herself. Inge plays and sings both her own songs and Latin American songs by composers like Bonfa, Gonzaga and Velázquez.

She performs with a Lyon & Healy Style 100, electric harps from Camac and various Celtic harps, amongst which a Scottish Sanderson & Taylor harp from 1974.  Various Celtic harps have accompanied Inge on trips to inspring places to compose, play and sing in the open air.

With her daughter Kyra Frimout, whom also plays the harp and sings, and with her student Giada Masella, Inge has given various performances in Italy.

Harp music and songs complement wedding ceremonies particularly well. Inge will perform at your wedding ceremony with a lot of attention and love. Some feedback from wedding couples in the past: “Your fantastic musical contribution made our wedding day unforgettable”, “Many thanks for the brilliant and moving music during our wedding service. It was really very special!”